The Link Between Diabetes and Breast Cancer 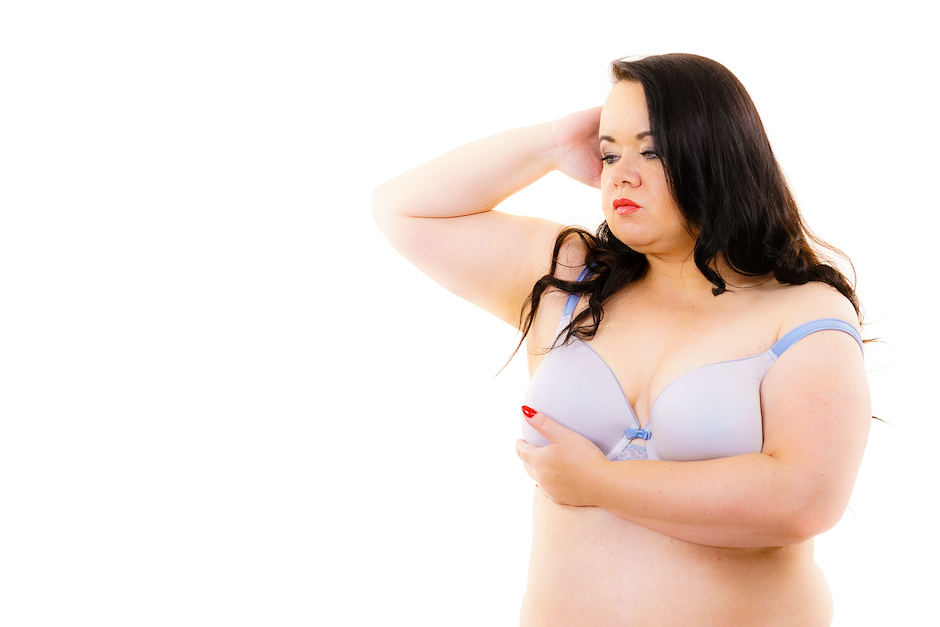 By : Lindsey Elmore May 5, 2021
I'm Lindsey, I make science fun, and teach you how to make choices about health and wellness.

Breast cancer is one of the most frequently diagnosed cancers and the leading cause of cancer death among women. Women with type 2 diabetes have an increased risk of developing breast cancer, especially after menopause. Let’s investigate the relationship between diabetes and breast cancer.

Before we dive in, it’s important to understand the role of obesity in diabetes. As approximately 90% of people with type 2 diabetes are overweight or obese, obesity is obviously a significant contributory factor. This is because excess body fat makes cells less responsive to insulin, causing insulin resistance. Insulin resistance, in turn, leads to high blood sugar. In fact, obesity is the single best predictor of whether a person will develop type 2 diabetes. An obese person has an exponentially higher risk of developing diabetes in his/her lifetime.

Some types of fat are worse than others.

Location on the Body

So now that we’ve established the relationship between fat and insulin, let’s examine how insulin contributes to an increased risk of cancer.

When the body stops responding to insulin, it reacts by producing more insulin. Insulin is a hormone that also affects the release of other hormones, such as estrogen. More insulin leads to more available estrogen. Estrogen is also produced by fat cells, so the more resistant to insulin a person becomes, the more estrogen they will produce. And more estrogen leads to increased cell production. Because fatty tissue accumulates in the breasts, they are a prime target for uncontrolled cell growth that can lead to tumors. This is how diabetes contributes to breast cancer.

The Problem with Visceral (Abdominal) Fat

Interestingly, fat cells actually produce a hormone, adiponectin, that functions to metabolize lipids and glucose (aka fat and sugar). It is an anti-inflammatory, insulin-sensitizing hormone that reduces the build up of triglycerides by increasing free fatty acids. This is part of the body’s natural mechanism to maintain energy homeostasis and keep the production of fat cells in check. However, in the case of insulin resistance, the body simply can’t keep up with the demand. This is when excess fat accumulates, and thus begins a vicious cycle.

Abdominal fat actually hampers the production of adiponectin, resulting in increased insulin levels in the bloodstream. As mentioned above, this spike in insulin contributes to the risk of breast cancer cell growth. Not only that, but high insulin levels also increase the blood supply to those cancer cells, keeping them well-fed.

Furthermore, increased visceral fat causes more estrogen production. In addition to contributing to cancer cell growth, it hampers the production of sex hormone binding globulin (SHBG). This protein binds to and helps regulate hormone levels in the body. Decreased levels of SHBG mean more free hormones in the bloodstream. Which means, you guessed it, more free estrogen in the body.

What Does it All Mean?

All of the above lead to increased insulin levels.

The bottom line is, one of the most important things you can do to decrease your cancer risk is maintain a healthy weight. The more visceral fat you have, the harder it becomes to lose the weight. The good news is, it is never too late to start. Reducing your abdominal fat can actually reverse symptoms, such as insulin resistance and diabetes.

Ready to get started and take control of your health? Download this free eBook, and get started with your Metabolic Makeover!