When it comes to research about diets, only thing is for sure: it’s a gray area without a true black and white. This website upholds that plants are the best way to eat. That said, you can find many opinions to the contrary. You can find plenty of evidence regarding the health benefits of keto, paleo, carnivorous, and omnivorous diets. Several questions about vegan diets come up again and again. Let’s review some common questions about plant-based eating.

Do I need dairy to get enough calcium?

No. Plenty of plant-based sources of calcium are readily available and may be more beneficial than animal-based products.

Calcium is an essential vitamin for humans. And yes, vegans must be conscious to get enough calcium in their diet.

On the flip side, calcium can quickly become out of balance and lead to build up of arterial plaque unless balanced by magnesium. Plant-based sources of calcium–such as kale, spinach, chard, and collards–also contain magnesium, vitamin K, and folate, which help to balance the deleterious effects of calcium.

Caffeine and Alcohol Play a Part

Is soy a dangerous food?

This one really depends on who you ask. Soy is one of the most controversial foods out there, especially in recent years. To this I say, don’t believe the hype. Do your research. What you will find may surprise you. For more details about the controversy and some myths about soy, check out this post: Debunking the Myths About Phytoestrogens.

Do I need meat to get adequate protein?

First of all, how much protein do we really need?

The USDA recommends the average human adult ingest 0.8 g protein/kg of body weight per day. So for an average-weight adult (70 kg or 154 lbs.), the recommended protein intake is 56 g/day. But average protein consumption in Americans is higher than that: approximately 90 to 110 g in male and 65 to 70 g in female adolescents and adults.

Many people think you have to eat meat in order to consume enough protein, but this simply not true. A 2014 study of 1475 people compared dietary intakes and found the following averages:

Notice that all groups exceeded the recommended daily allowance. This study also demonstrated that omnivores, pesco-vegetarians, partial vegetarians, and vegetarians consumed significantly more cholesterol, saturated fat, and sodium, and significantly less fiber than did the vegans.

There are plenty of alternative protein sources that do not require a excess dose of fat and cholesterol and bring with them a larger dose of cleansing fiber. To ensure you get enough protein in your vegan diet, include soy-based options (tofu, edamame, or tempeh), lentils and beans (especially black and lima beans), wild rice, chickpeas, chia seeds, steel cut oats, nuts, seeds, and nut butters.

No. Most people think it is impossible to get enough iron from a plant-based diet. However, the same study mentioned above concluded that vegans ate significantly more iron overall. Interestingly, omnivores consumed the least iron.

Some contend that even if omnivores eat less iron that it is better absorbed. There are two different forms of iron in foods: heme-iron from meat and non-heme iron from plant-based foods, as well as eggs and dairy. The absorption of non-heme iron is lower than heme-iron. However, the lower bioavailability also decreases the risk of iron toxicity.

If you are concerned about not getting enough iron in your diet, be sure to include plenty of high iron vegan foods: spinach, lentils, and pumpkin seeds.

Do vegans get enough Vitamin B12 in their diet?

In short, no. This is one of the most frequently asked and valid questions about plant-based eating. Vegans typically do have to supplement vitamin B12 because this nutrient is primarily found in animal-based foods.

Recent studies suggest that more than 50% of vegans may be deficient in vitamin B12. This further indicates the need to supplement on a regular basis. Look for a B12 supplement with methylcobalamin instead of cyanocobalamin.

Vegan meat alternatives can provide a source of protein, as well as other nutrients. Plus, they’re satisfying and filling, and they can help many people make the plant-based transition. But just like anything else, they are not always good for you. When selecting vegan meat alternatives, be sure to read the ingredients. Many brands contain whole food ingredients that are safe and healthy. So feel free to mix things up and add in the occasional meat alternative!

Is veganism a good idea for athletes, during pregnancy, for children, etc.?

Yes. According to the American Dietetics Association:

You may also be interested in a documentary that will change the way you look at meat. Game Changers is all about professional athletes who choose a plant-based diet.

Have more questions about plant-based eating? Check out my Clean Slate Cleanse Workbook, which is loaded with scientific studies and information regarding plant-based diets. 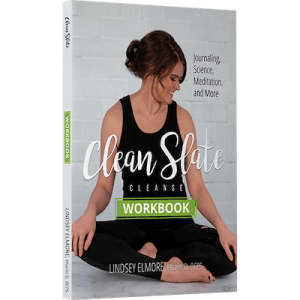 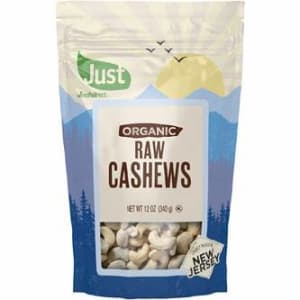 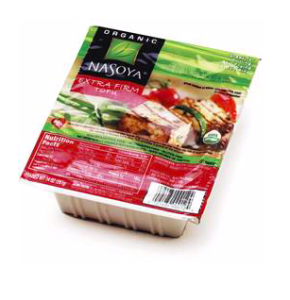