The Medicine of Social Connection 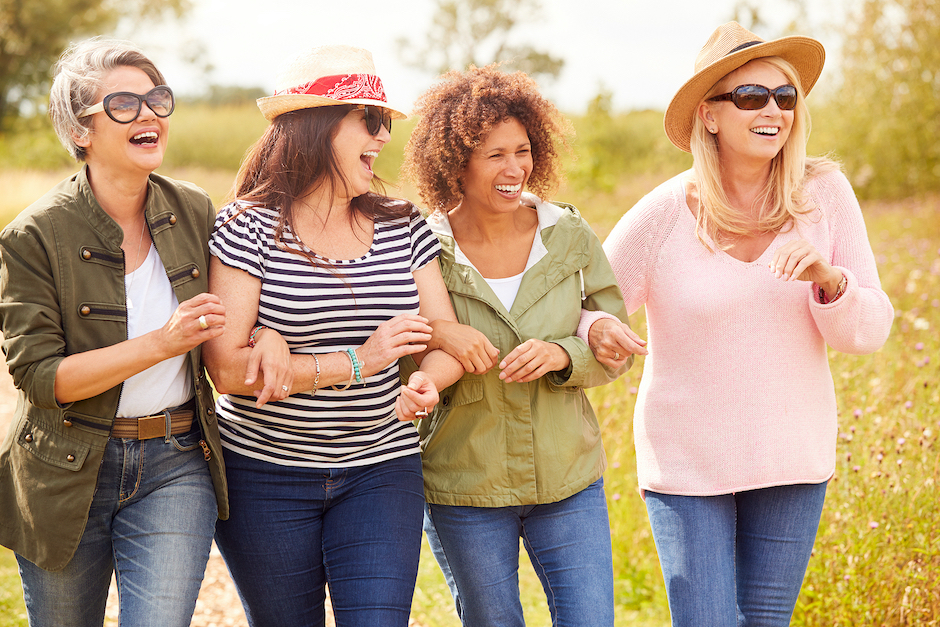 By : Lindsey Elmore July 9, 2020
I'm Lindsey, I make science fun, and teach you how to make choices about health and wellness.

As humans, we are created for relationships. From birth, we rely on other humans to meet our needs, both physical and emotional. Much of our identity and how we perceive the world comes from our interpersonal interactions. The medicine of social connection goes way beyond just being happy and fulfilled.

The Antidote to Stress and Depression

After a stressful day or week, do you ever seek out a social gathering to blow off some steam? An evening out with friends or a family game night can be just the ticket to letting go of some of that stress. The less we stress, the more satisfied and content we feel. But reducing stress also plays a role in preventing illness and disease.

Many experts agree that stress is largely responsible for the vast majority of illnesses people face. People who suffer anxiety and depression are far more likely to develop other diseases, which further contributes to the feelings of depression. Thus, the cycle perpetuates.

Social interaction is one major key to reducing stress and depression. One study of over 11,000 middle-aged adults evaluated the significance of face-to-face contact with loved ones on a regular basis. Subjects who enjoyed regular contact with family and friends were less depressed than those with less-regular social interactions. Researchers also noted that while regular phone calls and emails decreased the occurrence of depression, in-person contact had the most profound effects.

Did you know that having friends can make you smarter? Studies show that lonely individuals have lower concentration and memory than non-lonely people. In one study, brain scans during mental exercises showed that socially excluded patients had less activity in the occipital and parietal cortex portions of the brain.

In elderly patients, having a strong support system may actually decrease the likelihood of developing mental illnesses such as dementia. Interestingly, research shows that socialization increases brain-derived neurotrophic factors (BDNF). These proteins influence brain function and control things like preventing cell death, neurogenesis, and cognitive function. In fact, BDNF decline is a major contributor to the development of Alzheimer’s disease.

The Secret to a Long Life

The more quality relationships you have, the longer you’re likely to live.

Have you ever noticed that very old individuals (80-100 years old) always seem to be happy and satisfied? Lonely people just don’t seem to live that long. This is because superagers, or people over 80 years old with cognitive function similar to someone much younger, tend to have more fulfilling family and social relationships as well.

Numerous studies show that social connection plays a major roll in longevity. One such study analyzed the lifestyles of over 200 centenarians, people over the age of 100. Researchers determined that psychological and emotional influences contributed to a longer life even more than lifestyle choices, such as diet and exercise. Thus, a higher satisfaction of life and strong social interactions play a major role in life expectancy.

Another study showed that the risk of death among adults with the fewest social ties was more than twice as high as the risk for adults with the most social ties. Interestingly, this finding held even when socioeconomic status and health practices —such as smoking, alcohol consumption, obesity, physical activity, and utilization of preventive health services— were taken into account.

Loneliness can affect your genes. Feelings of social isolation are linked to alterations in the activity of genes that drive inflammation, the first response of the immune system. But that’s not all. Researchers also discovered that other genes were underexpressed in lonely people, including those involved in antiviral responses and antibody production. So strong social connection can actually help prevent you from getting sick.

There’s no denying that our mental well-being affects our physical health. Because social factors contribute to well-being, social distancing can actually increase our risk of heart disease, viral infections and cancer.

According to Dean Ornish, M.D., clinical professor of medicine at the University of California, San Francisco and founder of the Preventive Medicine Research Institute, four basic activities play a major role in our health and wellness. These include increasing positive social interaction, reducing stress, eating well, and exercising. He emphasizes how spending more quality time with friends and loved ones can help prevent illness.

Go Love on Someone

So if you don’t want to get sick, by all means, wash your hands. But remember to take time to call your parents, hang with your pals, go on a date night, and love on your kids too.

Looking for more natural ways to stay healthy? Check out this post for 7 Ways to Naturally Boost Immunity. 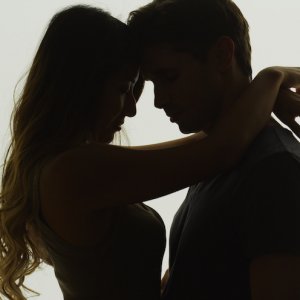 There are so many recipes for blend[...] 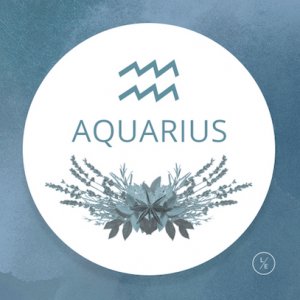 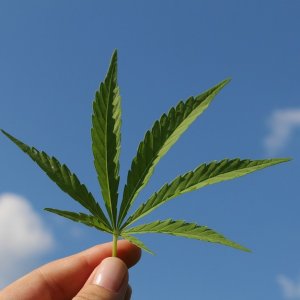 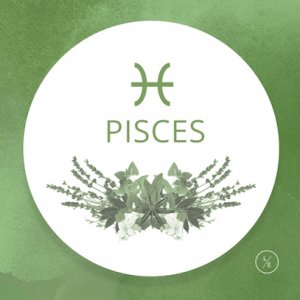 The Season of Pisces: Get ready to glide into spring 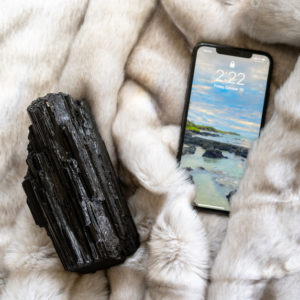 In today's world of electronics and[...] 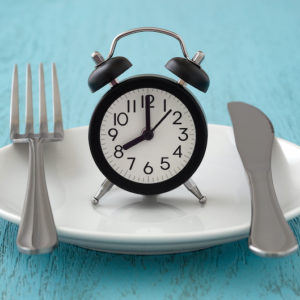 Intermittent fasting (IF) is an eat[...] 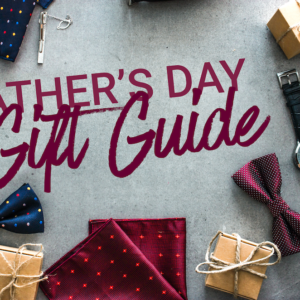 Ladies, it's time to recognize your favorite guy. You could [...]
BLOG
6 MIN 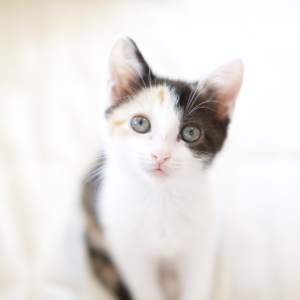 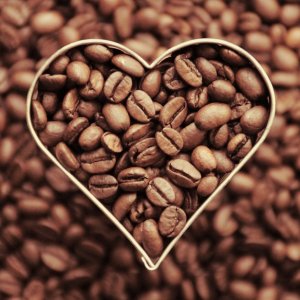 Coffee DIYs to Add Some Pep to Your Date Night Routine 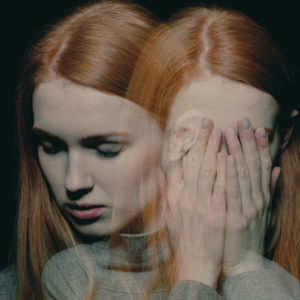