Herbs for Type 1 Diabetes: Do they help? 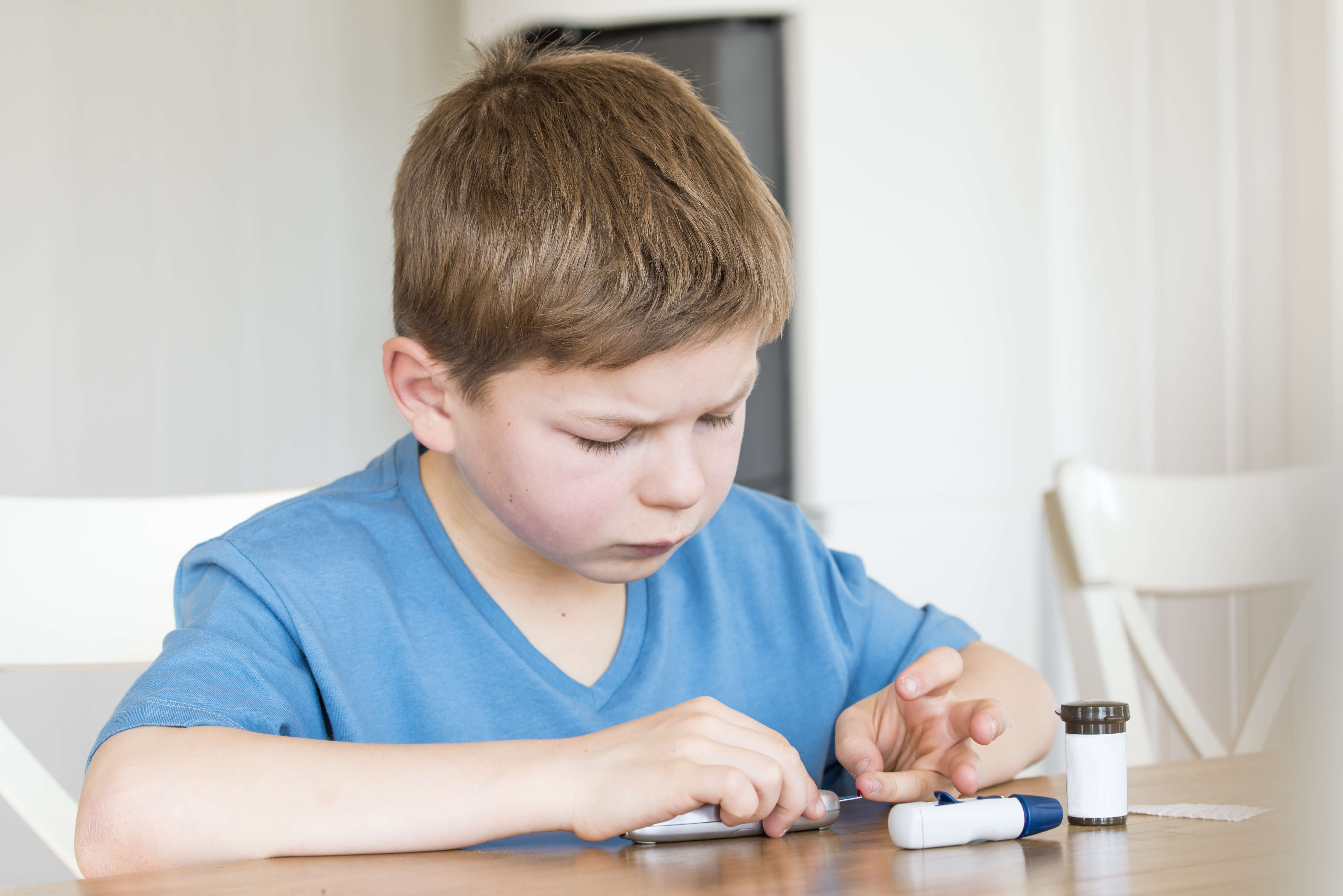 By : Lindsey Elmore November 5, 2018
I'm Lindsey, I make science fun, and teach you how to make choices about health and wellness.

Type 1 diabetes is a difficult to control autoimmune metabolic disease with long-term adverse cardiovascular effects. Almost all people with type 1 diabetes will depend on insulin for life. Other non-insulin, anti-diabetic medicines such as metformin, sulfonyureas, and thiazolindinediones are optional add-on therapies. However the benefits are minimal, if any. On the other hand, some people turn to natural solutions to control blood sugar. It is controversial, but studies show that there are herbs that may help control type 1 diabetes. Let’s talk through a few of these herbs.

Cinnamon bark shows promise for its effects on blood sugars. Animal studies indicate that the anti-diabetic effect of cinnamon relates to the increased movement of the GLUT-4 receptor in muscle and fat tissue. Another mechanism is the increased activity of uncoupling protein-1. More research indicates that cinnamon has an insulin-like effect.

However, a Cochrane database review did not show any benefit of adding cinnamon to anti-diabetic routines. But people use cinnamon because small studies of type 1 diabetics conclude that blood sugar spikes following glucose tolerance test is lower with the addition of cinnamon and cassia. Healthy men have also noted these blood sugar stabilizing effects. Data is much stronger in people with type 2 diabetes which leads some people with type 1 diabetes to try cinnamon. Cinnamon has also been shown to improve insulin sensitivity.

In conclusion, it appears that the major role of cinnamon is to prevent blood sugar spikes. Therefore it makes sense to use it around the time of meals.

Aloe vera leaf pulp, but not aloe vera gel extract, has demonstrated an anti-diabetic effect in both people with type 1 and type 2 diabetes. Another review article concluded that aloe vera not only lowers blood sugar in people with diabetes, but also reduces blood lipid levels. A meta analysis noted reductions in A1C and fasting blood sugar. The type of diabetes was not disclosed in the two latter studies.

People with diabetes regularly use aloe vera leaf pulp and, even without a ton of data, report being happy with their symptom control and report that they will continue to use aloe.

Animal studies show that ginger can decrease fasting blood sugar, as well as cholesterol, triglycerides, and blood pressure in animals with type 1 diabetes. This is due to the effects on enzymes that break down blood sugars. Ginger has positive impact on the metabolism of carbohydrates which, in turn, contributes to the blood sugar lowering effects.

In a relatively short time, fenugreek lowers fasting blood sugar, cholesterol, LDL, and VLDL in patients with type 1 diabetes. Adding 100g of fenugreek seed powder to lunch and dinner for 10 days was enough to show the effect.

The anti-diabetic action may be attributed to the inhibition of carbohydrate digestion and absorption, as well as enhanced insulin action.

Conclusions about Herbs for Type 1 Diabetes

It is unlikely that there will ever be a botanical substitute for insulin. Because of this, it is important that people newly diagnosed with type 1 diabetes seek appropriate care and start on insulin.

I advocate trials of herbal supplements for type 1 diabetes, but it is likely that the disease will require insulin for life. If you use herbs, it is critically important that you are able to monitor blood sugar and are aware of the signs and symptoms of low and high blood sugar.

Discuss herbal supplements with your physician. If your blood sugar increases or decreases, consult with your practitioner and follow any dosage adjustments.

Do you use herbs for type 1 diabetes? Why or why not? Comment below and let me know your thoughts.

Did you know that there is a one stop shop for health and wellness education? It guides you to make empowered choices on complicated matters like this one. Get started by joining The YL Education Club. 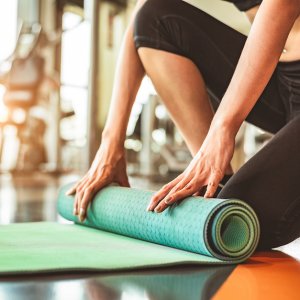 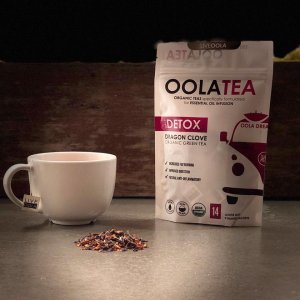 Is there anything better[...] 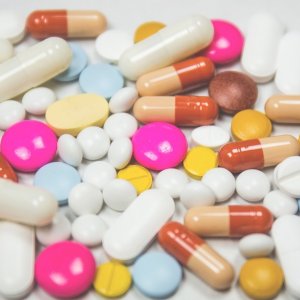 What are Drug Interactions? 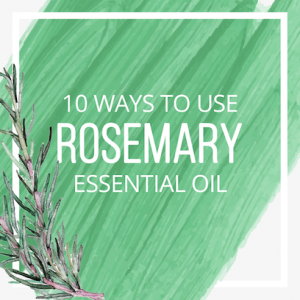 10 Ways to Use Rosemary Essential Oil 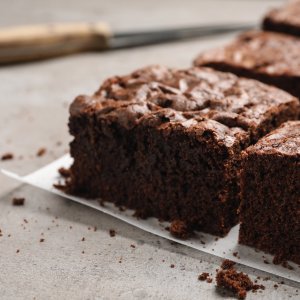 Cannabidiol (CBD) is everywhere these days. You can find it [...]
BLOG
2 MIN 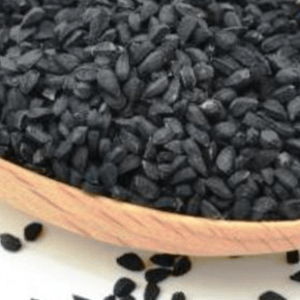 What is Black Seed Oil? 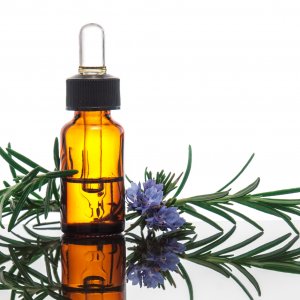 Blending essential oils can be as s[...]

Enter your email to get into The Club.
Password does not match
OR
[nextend_social_login provider="facebook"] 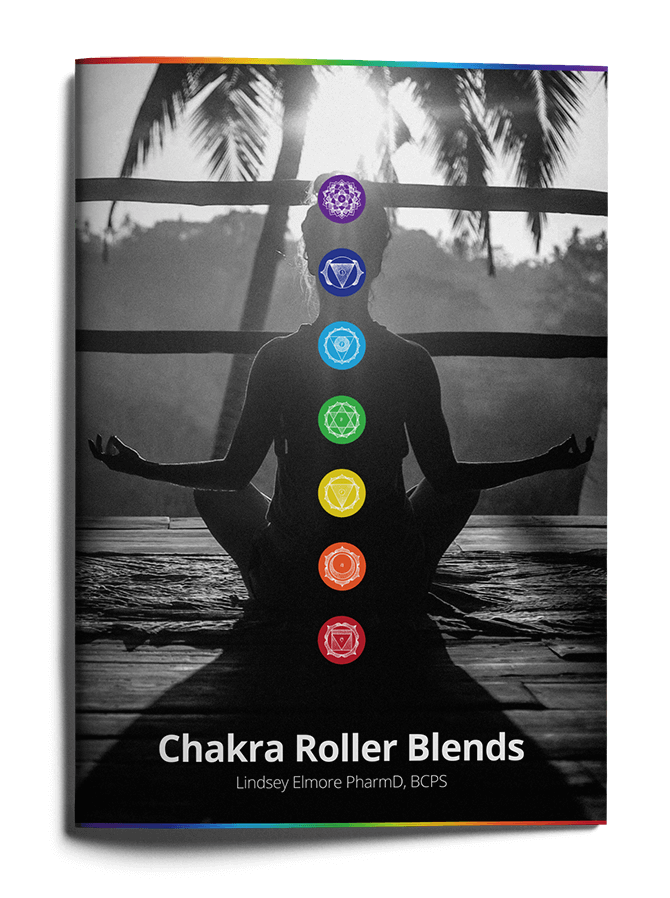 This simple handout breaks down each chakra and offers suggested essential oil blends and crystals to use for each chakra.