131. Daily health choices of an Olympian

131. Daily health choices of an Olympian

Bryan Clay is a two-time Olympic Medalist, author, entrepreneur, husband and father of 3. A track and field athlete, he is known for his determination, dedicated work ethic, strong faith, and passion for giving back. During his time at Azusa Pacific University, he received 23 All-American honors and helped his team sweep the 2002 NAIA indoor and outdoor track and field titles.

His exceptional skill and hard work took him to the 2004 Olympic Games in Athens, where he captured the silver medal, followed by winning the decathlon at the 2005 World Championships in Helsinki. Clay posted his third U.S. championship at the 2008 Olympic Trials and went on to the Beijing Games, where he won the gold medal and title of World’s Greatest Athlete. For his efforts on and off the track, he has been recognized with numerous awards, including the 2008 Jesse Owens Award, the 2009 Jim Thorpe All-Around Award, and the 2011 Humanitarian of the Year Award.

His book, ‘Redemption: A Rebellious Spirit, a Praying Mother, and the Unlikely Path to Olympic Gold,’ tells the story of the most unlikely Olympic decathlete in history. More than just a sports memoir, the book details the drudgery, devastation and ultimate conversion that led him to become a world champion.

• The mindset and the journey of a world class athlete.
• Things that need to be put into place for success.
• Pushing through adversity.
• Lessons that shaped an Olympian’s life.
• About Eat the Frog Fitness

To learn more about Bryan Clay and his work, head over to www.bryanclay.com, www.eatthefrogfitness.com & IG @bryanclay

Oola is about making the commitment to change, and then going through the growth that it takes to change into a better person. It helps you set a series of small goals. To join our next meeting, head to www.lindseyelmore.com/oola

Wellness Made Simple is a new subscription platform; a one-stop-shop for everything you need to know about how to course correct or how to prevent symptoms from happening in the first place. Head over to www.wellnessmadesimple.us to sign up today.

We hope you enjoyed this episode. Come check us out at www.lindseyelmore.com/podcast. 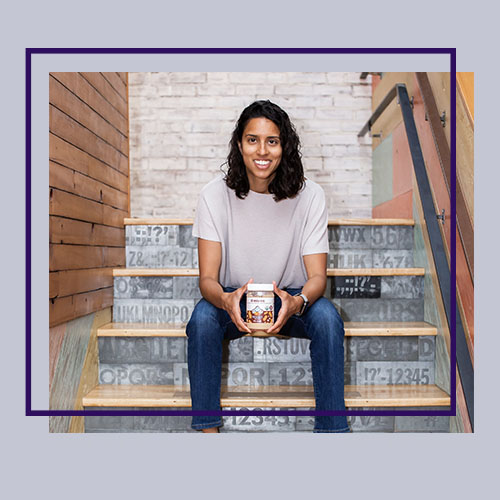 212 | Baby and The Biome: Supplements for Childhood Immunity

Meenal Lele is author of The Baby and the Biome, a revolutio[...]
53m 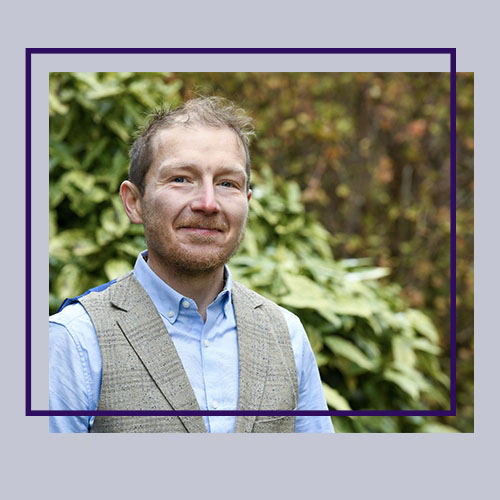 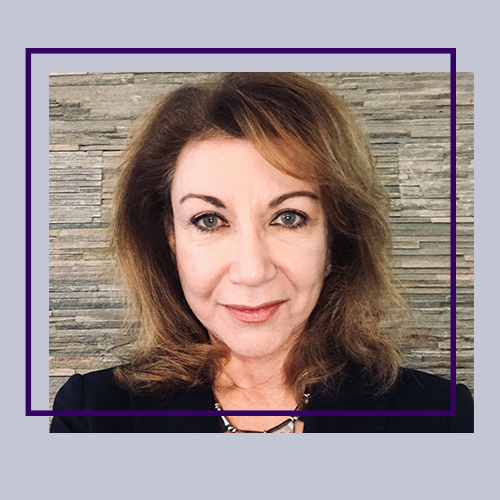 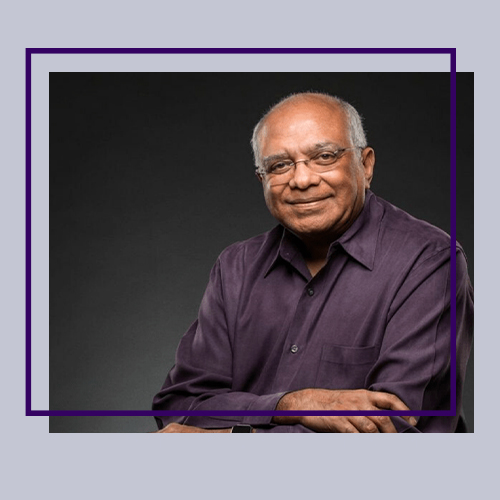 How can altering my thinking heal stress and anxiety? What c[...]
47m 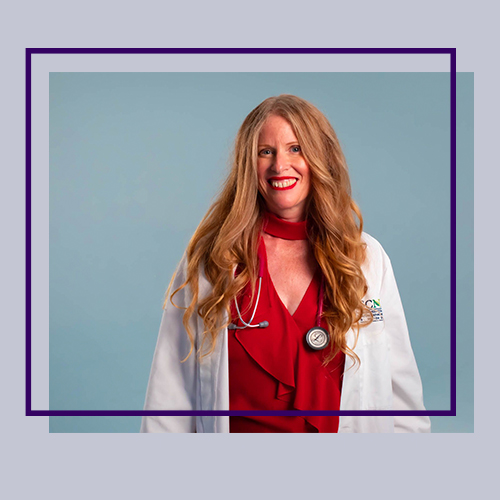 How can you experience a sacred second act after menopause? [...]
50m 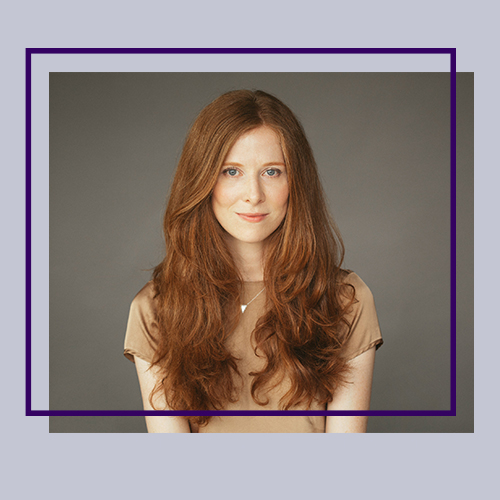 What is OCD? What are the problems with traditional pharmaco[...]
54m 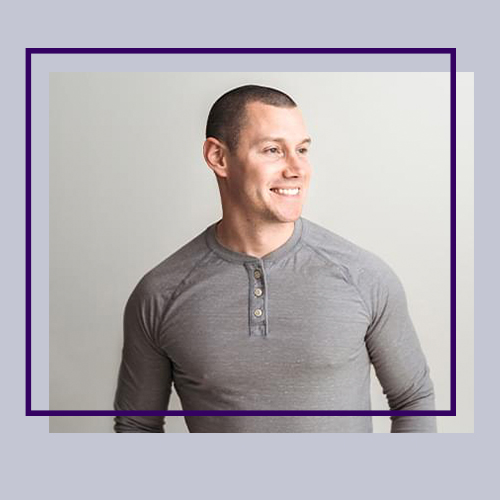 206. How to Build Better Bones

What is osteoporosis vs osteopenia? How can loss of bone den[...]
42m 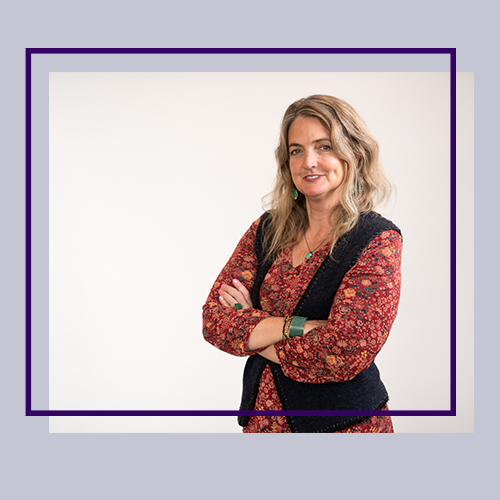 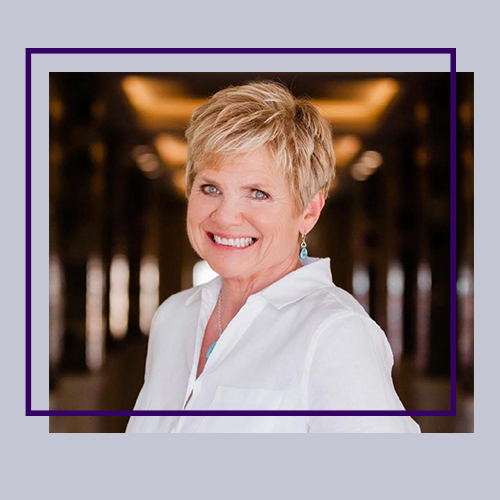 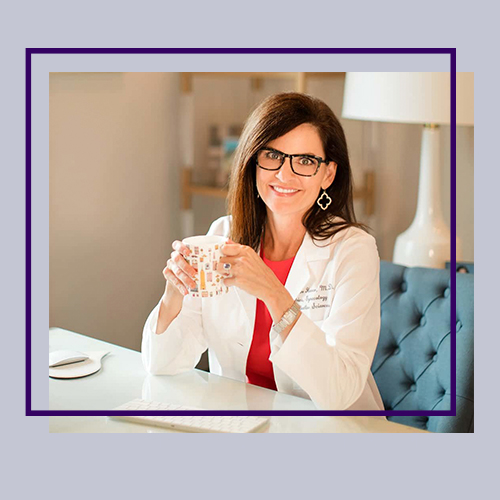 How does menopause impact weight gain? Why is a calorie defi[...]
55m
Back to The Lindsey Elmore Show