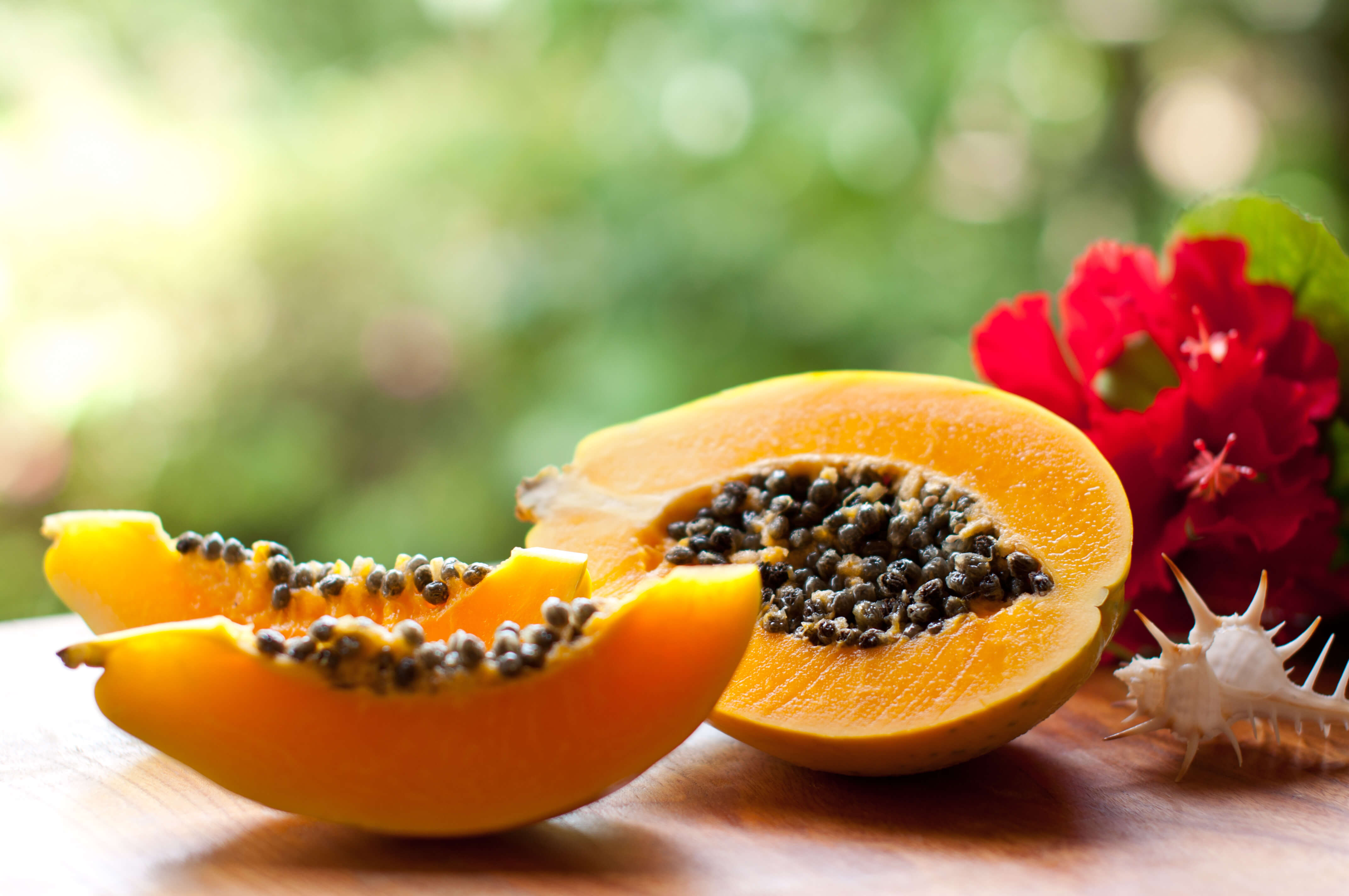 By : Lindsey Elmore September 24, 2018
I'm Lindsey, I make science fun, and teach you how to make choices about health and wellness.

For women who choose to live a natural lifestyle, selecting a birth control option can be challenging. Many choose to avoid hormonal contraception. Intrauterine devices (IUDs) can cause scarring and pain. Condoms may be uncomfortable (though necessary to prevent sexually transmitted infections). Diaphragms may be ineffective unless properly in place and measured correctly. Though no method other than abstinence can fully prevent the risk of pregnancy, here are some ideas for natural birth control methods.

A woman’s body has ways to help sperm move through the reproductive tract on the way to find an egg. During ovulation, cervical mucus becomes very slick and thin, and creates an environment that is easy for sperm to swim through. During this time, the natural wetness between the legs is very wet, very stretchy, and pulls easily into thin strings between the fingers. It may resemble the consistency of raw egg whites. If you want to avoid unintended pregnancy, this is not the time to have sex. Wait until the mucus is either dry, sticky, or creamy and lotion-like, and avoid sex on days when super slick and wet.

Papaya seeds have been traditionally used to prevent pregnancy. These are unique in that they are a male birth control agent that prevents sperm production. A study dosed adult male monkeys with a chloroform extract of papaya seeds for 360 days. Within 30-60 days, sperm motility was inhibited, sperm viability was decreased, and sperm appeared to be abnormal. A complete lack of sperm was observed after 90 days. Following withdrawal of daily papaya seeds, sperm production returned to normal within 150 days. There were no toxic side effects noted and serum testosterone remained normal.

A rat study indicates that methanol extract of papaya seeds can also inhibit sperm production without impact on serum testosterone. However, examination of the tissues of the testis revealed adverse effects on the process of sperm production, yet did not effect other structures of the male reproductive tract.

Another traditional method to prevent pregnancy is castor seeds.  In a study aimed to verify that they seeds can in fact reduce the chance of pregnancy, castor beans were fed to adult female rabbits for at least 10 consecutive days. Females mated with males after the treatment. Animals fed the castor seeds had a 4.3 fold decrease in the incidence of pregnancy compared to rabbits not fed castor seeds.

No lie: this is not the best method for preventing pregnancy. Also known as the pull out method or the withdrawal method, it is the removal of the penis from the vagina immediately prior to ejaculation.  Even when used perfectly, about 4 in every 100 women will get pregnant, because in the words of one of my pharmacy school professors, “All men dribble before they shoot”. But, a lot depends on the discipline of the man to pull out, and the awareness of when ejaculation is about to occur, which can be challenging in the heat of the moment. In reality, approximately 1 in 5 women who use this method will become pregnant. Only use this method if you are okay with the potential pregnancy that may result.

What do you choose to do for birth control?

Is it a natural birth control? Or do you go with the synthetic stuff? Leave a comment for what has worked, or (oops) not worked for you.

More information is available on reproductive hormone health inside The Club. Come here and check out this video.

While you’re at it, check out this blog post on the 8 Health Benefits of Sex. 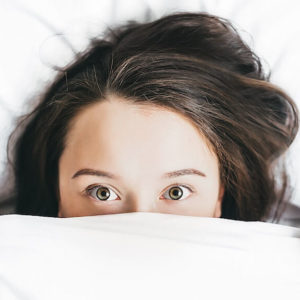 Is Your Mattress a Hazard to Your Health: What you need to know about mattress toxicity

The average person spends about one[...]

5 Ways to Use Manuka Essential Oil

Is Your Toothpaste Hazardous to Your Health? 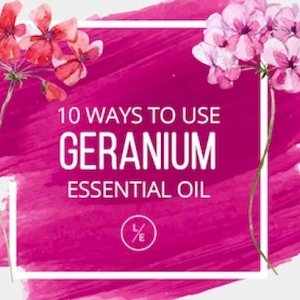 10 Ways to Use Geranium Essential Oil 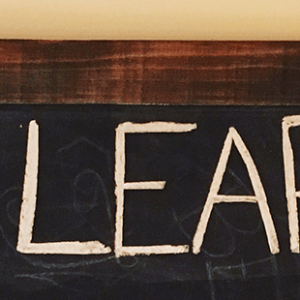 Learning is the act of acquiring new, or modifying and reinf[...]
BLOG
3 MIN 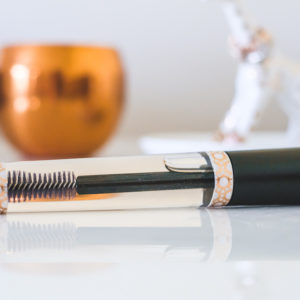 Right now, eyelash extensions are all the rage. While long, [...]
BLOG
2 MIN 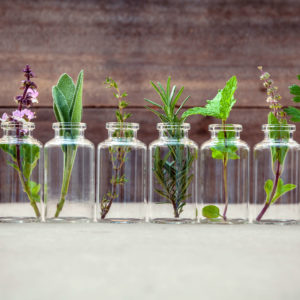 Lipid Pneumonia and Essential Oils? Should I be Concerned?

Amethyst BioMat: What can it do for you?

I've heard a lot about the 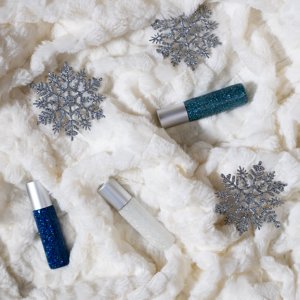