10 Ways to Use Cinnamon Bark

By : Lindsey Elmore July 19, 2018
I'm Lindsey, I make science fun, and teach you how to make choices about health and wellness.

Essential Oils Can be Used in Hundreds of Ways

That is one of my favorite things about them; just how versatile they are. Most people are familiar with diffusing essential oils or applying them to the skin, but I like to think of new ways to use them that are perhaps creative and different than what you are used to. In this article, let’s talk through 10 uses for cinnamon bark essential oil.

Cinnamon bark essential oil supports sexual health and desire. To set the mood, simply diffuse a few drops of cinnamon bark essential oil in the bedroom, or add it to a small amount of water in a glass spray bottle and spritz between the sheets. Use some caution though! Cinnamon bark can be warm on the skin, and it is not something that you want to get onto sensitive areas. Be sure you dilute in carrier oil before applying to the skin, especially to sensitive areas.

Also keep in mind that both essential oils and fatty oils break down latex condoms. If you are using condoms to prevent infection and pregnancy, be sure to use a polyurethane or lamb’s skin condom instead of latex.

Cinnamon bark contains up to 30% eugenol. This compound is great for supporting dental health. Try adding a drop on your toothbrush before brushing for a spicy, invigorating brush. You can also add a drop to some fractionated coconut oil and apply to teeth and gums before heading to the dentist for cleanings.

This study indicates that eugenol may help promote healthy hair growth because it inhibits dihydrotestosterone (DHT). DHT may be a culprit that prevents optimal hair growth, and when you inhibit it hair can grow longer and faster. Since cinnamon bark is high in antioxidants, it also protects hair follicles to preserve hair health and strength.

To enjoy the benefits of cinnamon bark on the hair, combine 5-6 drops of cinnamon bark essential oil and 5 tablespoons organic olive oil. Massage into the scalp. Allow it to absorb for 45 minutes before washing with a natural shampoo. Alternatively, a drop or two of cinnamon oil may be added to your regular shampoo to maintain hair health.

Cinnamon bark essential oil is beneficial to the lower chakras, which control our sense of confidence, organization, creativity, and self-expression. Because these chakras are also closely tied to our sense of security, an imbalance may cause issues with relationships. Thus, supporting the lower chakras may be beneficial for promoting healthy relationships, boundaries, and a heathy sexuality.

Cinnamon bark is also a powerful as an aid to releasing trapped emotions from past traumas.  A few drops of cinnamon bark in your diffuser will uplift the atmosphere and support your emotional well-being.

Simply mix a few drops of cinnamon bark essential oil in a carrier oil for a warming, relaxing massage oil.

That Time of the Month Compress

To ease monthly discomforts, add a few drops of cinnamon bark oil to a basin of hot water. Moisten a cloth towel in the water and ring out the excess. Apply as a soothing hot compress to the lower abdomen for 15-20 minutes.

Warm Up During Cold Months

Add a drop or two of cinnamon bark to hot water and drink as a warming tea. Be sure that you are only using essential oils labeled for ingestion when you are adding them to foods and beverages.

To freshen a musty-smelling garbage disposal, run soapy water down the drain and drop in 5 drops of cinnamon bark and 3 drops of lemon essential oil. Let them sit for up to an hour. Rinse with clean water.

And this is just 10 Uses for Cinnamon Bark Essential Oil

So there you have it, 10 uses for cinnamon bark essential oil! This oil is so versatile and these are just ten uses. Comment below with your favorite way to use cinnamon bark.

Want to read more Top Ten Lists? Check out these posts on Peppermint, Lavender, and Lemon! 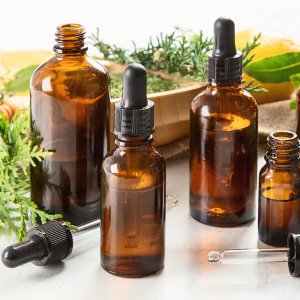 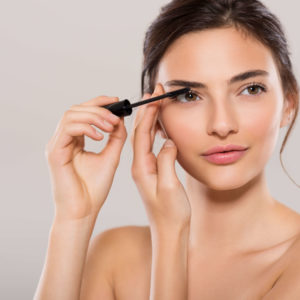 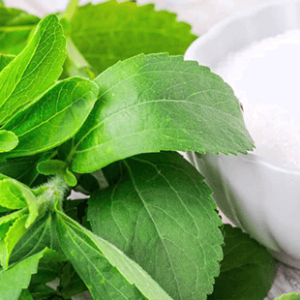 Stevia is a popular sweetener that is the purified extract f[...]
BLOG
3 MIN 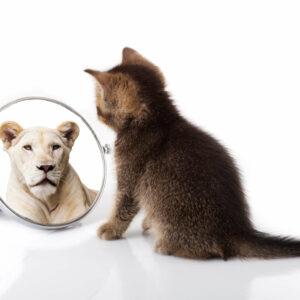 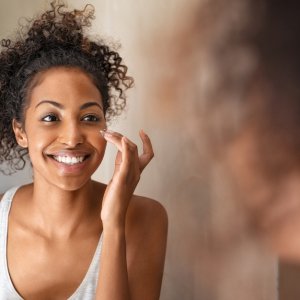 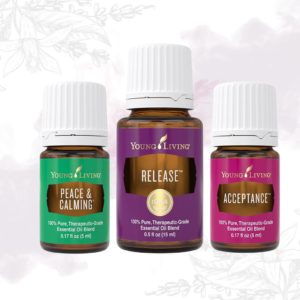 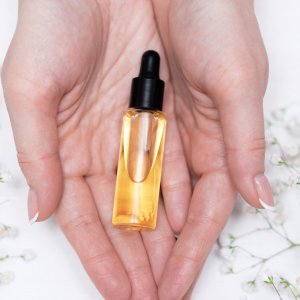 For some reason, healthy fingernails can go a long way to in[...]
BLOG
3 MIN 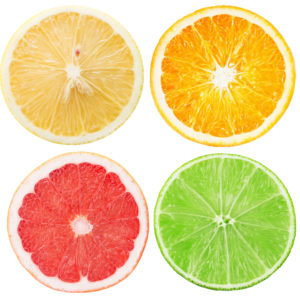 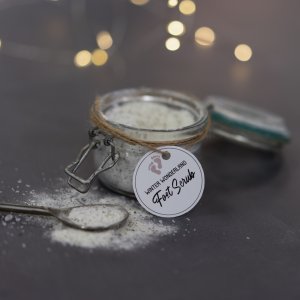 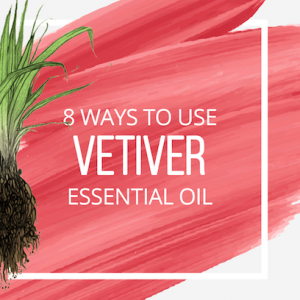 8 Ways to Use Vetiver Essential Oil